We speak with Ana Delicado, Research Fellow Institute of Social Sciences, University of Lisbon, about the CONCISE project. 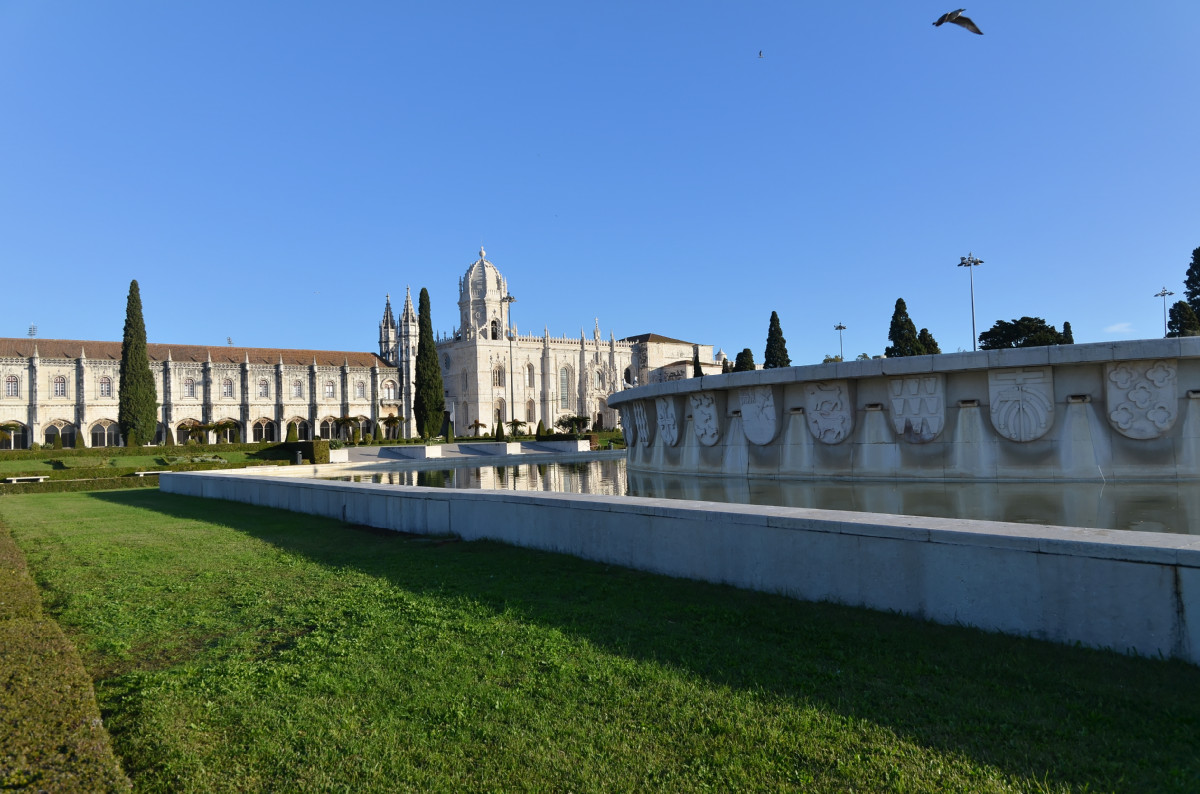 What prompted you to undertake this project? Were there any projects or surveys carried out in the past that you have taken into consideration?

For the past 20 years I have done research (and more recently teaching) on science and society, often concerning science communication. I did my PhD on Science Museums in Portugal, namely the history of their development and what messages about science they convey. When I had the opportunity to join a proposal on science communication, based on participatory methodologies, I didn’t hesitate. I always felt that surveys on science literacy and public attitudes toward science fell short of generating understanding on how citizens relate to science and this was an excellent opportunity of doing something different. Also, the chance of doing comparative work with other European countries was very appealing.

The methodology is based (also) on public consultations that have been organised in the different countries. Could you mention what are the “raw” data just collected? Have you noticed any differences in the conduct of the various consultations? Were there significant differences or were the results substantially homogeneous between countries?

The “raw” data is immense and we are only now starting to analyse it. We had 100 citizens in each country, divided in 10 or 12 tables, discussing four different topics, during a whole day. This generated around 48 hours of recordings per country, that had to be fully transcribed. We have over 5000 pages of transcripts to analyse now, in 5 different languages. We had to agree on a methodology and a coding classification, so that each team can end up with comparable data. At this stage, we cannot make any comparisons. I am fairly familiar with the Portuguese data because I have read quite a few of the transcripts and I have been discussing findings with my team, so I can promise we have very interesting results. But we are still very far from having something that is ready for dissemination.

The sample examined is of 500 people, representing 500 million European citizens. How was the sample chosen? Is the number of participants adequate? 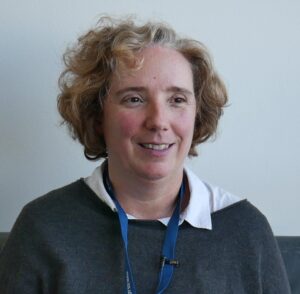 This is not at all a representative sample of the EU population, nor was it ever intended to be. It’s not even representative of the countries where the consultations were performed. Since consultations are a qualitative methodology, our aim is to achieve diversity, to collect different opinions, perceptions and attitudes. We cannot ever say that “X% of the citizens believe this or that”, that is what we have surveys for. What we can say is that, for instance, on climate change, citizens trust this source more and that source less and how they come to form that opinion (and eventually how that can be changed). And that is something a survey cannot give you.

Since participatory methods are so demanding (we asked citizens to spend a whole day with us, on a Saturday, some came from distant parts of the country) and we cannot count on a database of addresses or phone numbers, of course it’s not easy to recruit participants that fully represent the demographics of each country. This is also quite a demanding subject, not a lot of people would be interested in discussing science communication. Therefore, our samples were a bit skewed towards people with higher education qualifications. But that is something that usually happens and we did manage to achieve quite a diversified sample in terms of gender, age groups and geographical location.

I don’t think increasing the size of the sample would be recommended or very useful. In qualitative methods, what is important is to achieve the “saturation point”, when collecting further data does not give you any new information. And I think we achieved that. I also believe it would be interesting to conduct these consultations in other countries. We covered Southern and Eastern Europe fairly well, it would be valuable to have data from the Northern countries.

Once the results have been analysed, what will be the final outputs of the CONCISE project?