We speak with Giuseppe Pellegrini, (Phd Sociology 2004) teacher of Innovation, Technology and Society at the University of Trento, about the CONCISE project. 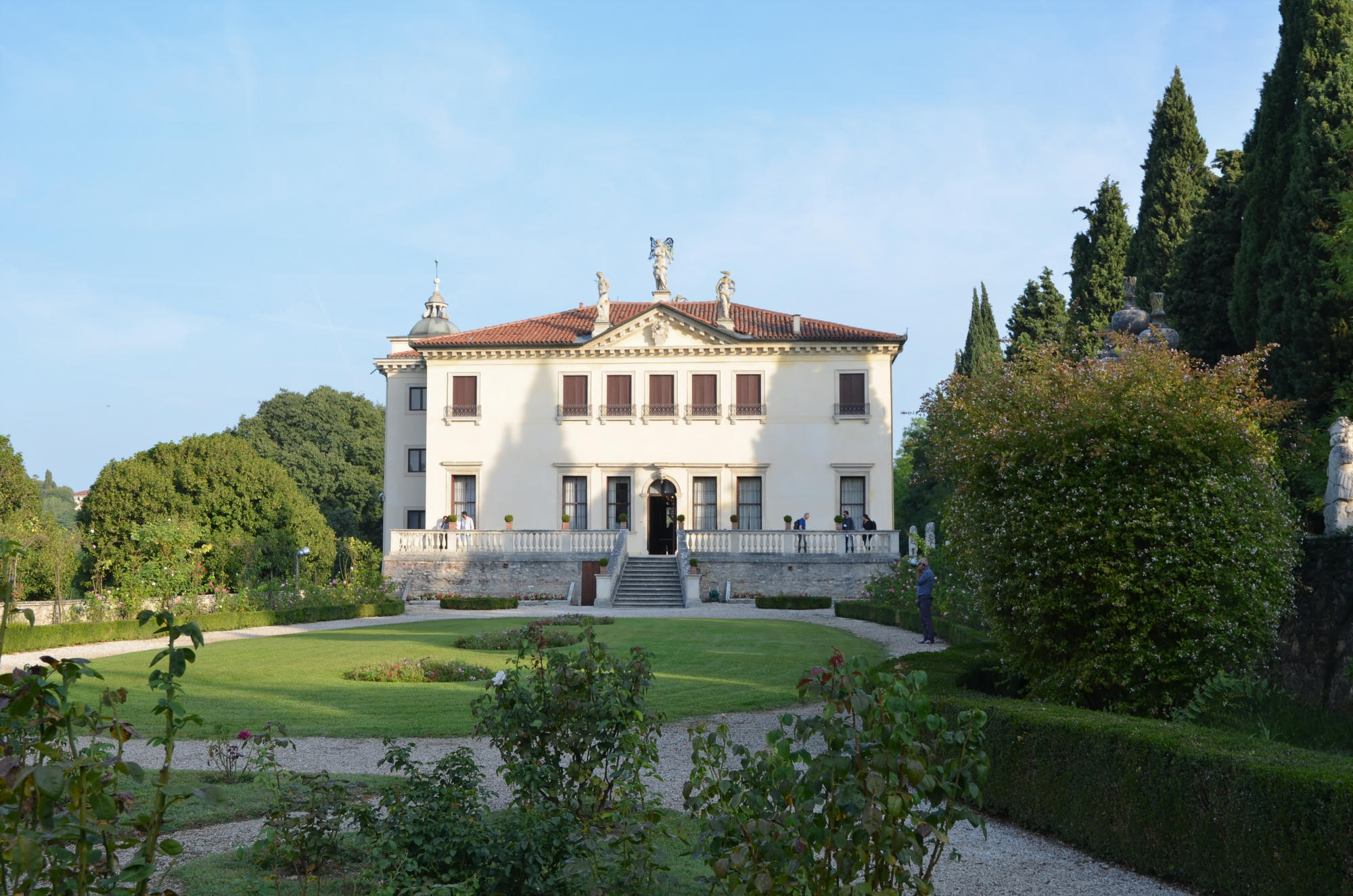 How did the idea of the CONCISE Project come about?

For some years now we have been in contact with several European universities, in particular with the University of Valencia. When the European calls for projects of this type came out, it seemed to us the ideal opportunity to join forces and create a strong network for those involved in scientific communication.

How is the project structured?

CONCISE is a three-year project that started in late 2018 and will end in 2020. A first phase has been the reconnaissance of what are the most discussed issues concerning post-verità (post-truth) and fake news. In other words: how much citizens trust communication methods and information sources. We tried to reconstruct a sort of theoretical framework on this issue. Then we isolated four topics: two environmental ones (GMO and Climate Change) and two health ones (Alternative Medicines and Vaccines). In all cases they were more or less current topics. From these premises the idea was born to make the public consultation in five countries, trying to approach a public of non-experts. The public consultations were recorded and these recordings provided a basis for further work. It was the time to go into more detail to understand above all what sources and channels are used to gather the news and what makes a news story credible. Then we also wanted to know what proposals the public would like to put forward in terms of communication to the public.

Once the records were collected, how was this data used? 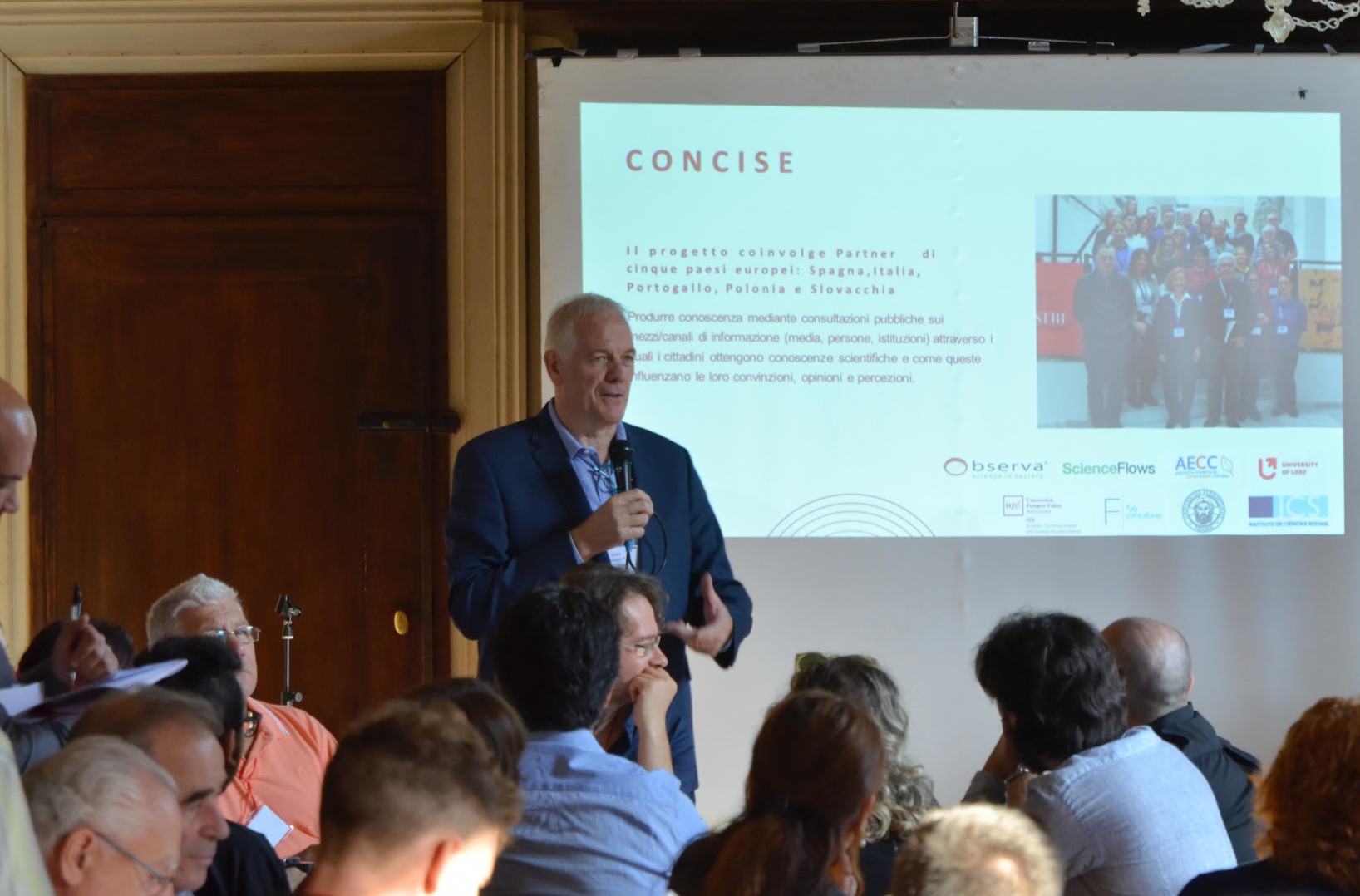 The method combines quantitative and qualitative analysis of the texts. We transcribed all the recordings and then, using two software, we analyzed the texts. First in a quantitative sense and then in a qualitative sense. From the quantitative point of view, we first do a work of “lemmatization”, that is we search for the most used and frequent words in descending order to see, in the four topics, which are the reference points for the citizens. Each topic referred to several keywords. Immediately afterwards we made an analysis of more specific aspects, trying to see how much some keywords affect each topic. For example, the preliminary analysis shows that, with regard to climate change, citizens mainly talked about new generations. When the topic of vaccines was addressed, however, there was a much stronger focus on the family aspect. As far as GMOs are concerned, it became quite clear that was considered an outdated issue. When it comes to alternative medicine, there was a lot of talk about personal relationships. In the latter case, information is more linked – either in traditional media or on social media – to experiential and personal aspects. The research group identified four thematic classes: public communication, everyday communication, medical communication and institutional communication. The project leaders are now carrying out the qualitative analysis to see how the mechanisms of trust are articulated in each of the thematic classes.

What will be the final output of your project?

The outcome is to build a series of indications also for policy makers. We will make an official presentation in November also in Brussels because the idea is to build guidelines for communication policies. In order to manage institutional communication, therefore, in the future, certain warnings will have to be taken into account. These are recommendations that we are building as we analyse the data.

Many of your partners have chosen an institutional venue as the place for consultation. You have not. You have organized the consultation in a villa in the Vicenza area. When you want to collect human opinions that can be misleading for a number of reasons – for example sarcasm – what are the best methods to collect these opinions? Are there any guidelines? How did you select the participants?

The selection of participants was made through a notice: a series of about 2,000 contacts around Italy given by our newsletter. The people who responded were then selected according to certain variables: geographical area, age, educational qualification and gender. Participating in a public consultation in an institutional environment certainly makes a difference compared to an informal environment like the one we chose. A very typical phenomenon can happen: an effect of social willingness. People who go to a conference at the University of Valencia, for example, prepare themselves on the topics because they want to make a good show. The underlying desire to appear qualified is always there. It is part of the game and it is an element that must be taken into account in the analysis. In our case, thanks to the environment in which we organized the public consultation in Vicenza, this effect could be a little lower. But this is not a quantitative survey so the results cannotbe extended to the whole population of a country or a continent. If anything, it is something more qualitative. There is no intention to say, for example, “all Poles think so while Italians think in another way”. We know that there is possible bias and one is certainly given by the place. Another one may also be the fact that people have many prejudices, as in the case of vaccines: they are led to tell not what they think about communication but to tell their position in a moral or ethical sense: this is another possible bias. In other words: there is a question but they answer as if it was a different question being posed. This is a risk we had posed from the beginning. When we then do the analysis, if we identify passages that have nothing to do with the objective, we call them “out of scope”. For example, if the question is “what is the best way to learn about vaccines?” and the answer is “vaccines are bad for everyone”, that particular step is marked “out of scope”.

When will you publish the final results?

We will release the first quantitative data shortly. We’ll have a slightly more detailed report by May. The final aspects will be published in November.