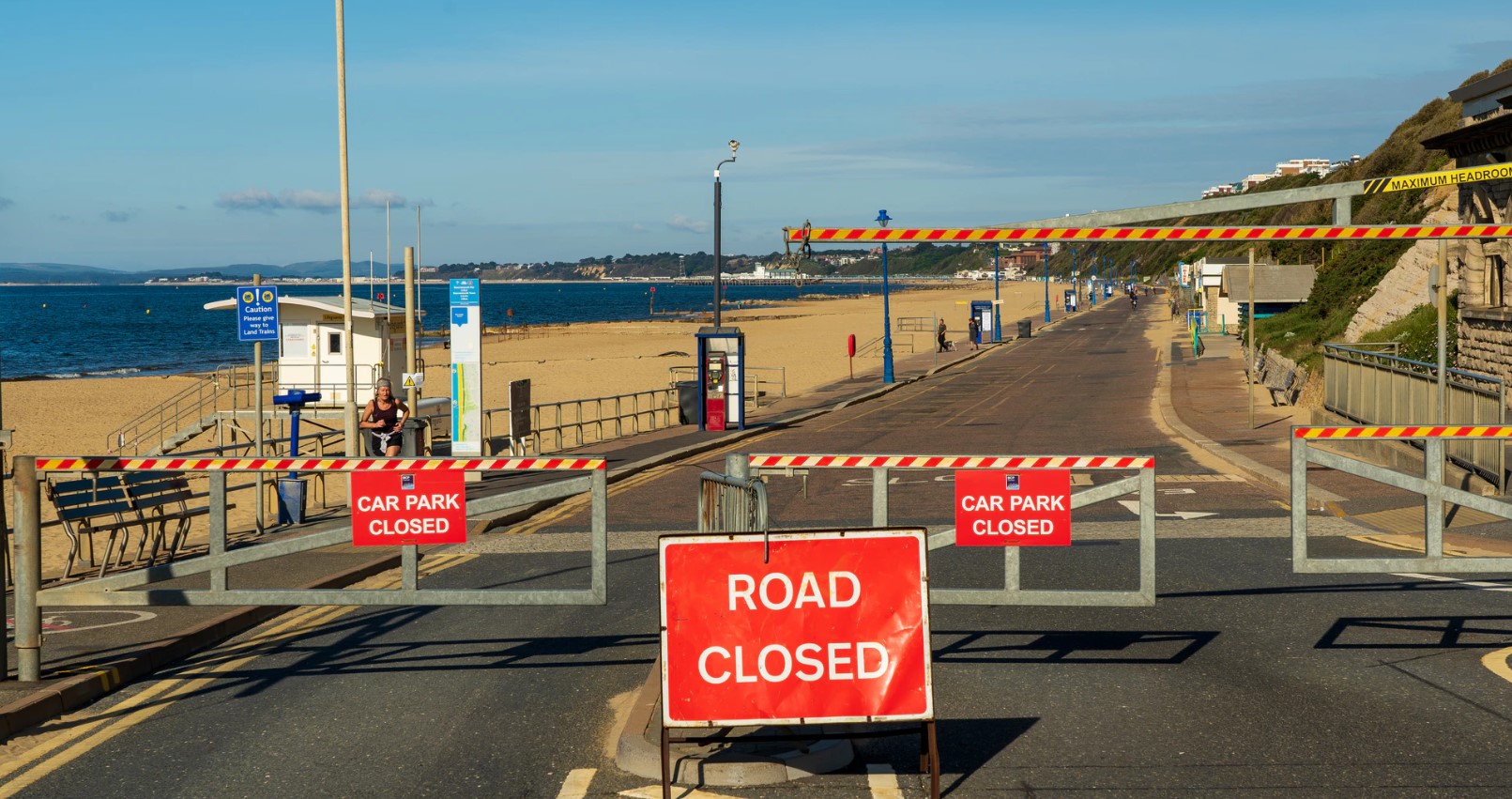 The main results of this analysis are:

The crisis of traditional journalism and changes in the communication world leads us to believe that the traditional model of (science) journalists working in one single medium is disappearing. That is a new scenario for science. As we have seen, new job positions for science communicators demand specific knowledge and skills.

And, at the same time, these new positions are not yet consolidated. In numerous institutions, they are temporary, depend on specific projects, or do not fit with the global strategy. However, if national and international governments and institutions commit, specialised training in scientific communication will help stabilise these positions.