How do citizens keep themselves informed about the most controversial scientific issues? Which sources of information do they choose? A two-year project aims to answer these questions in order to obtain valuable information on communication to the public, to be taken into account for the near future. 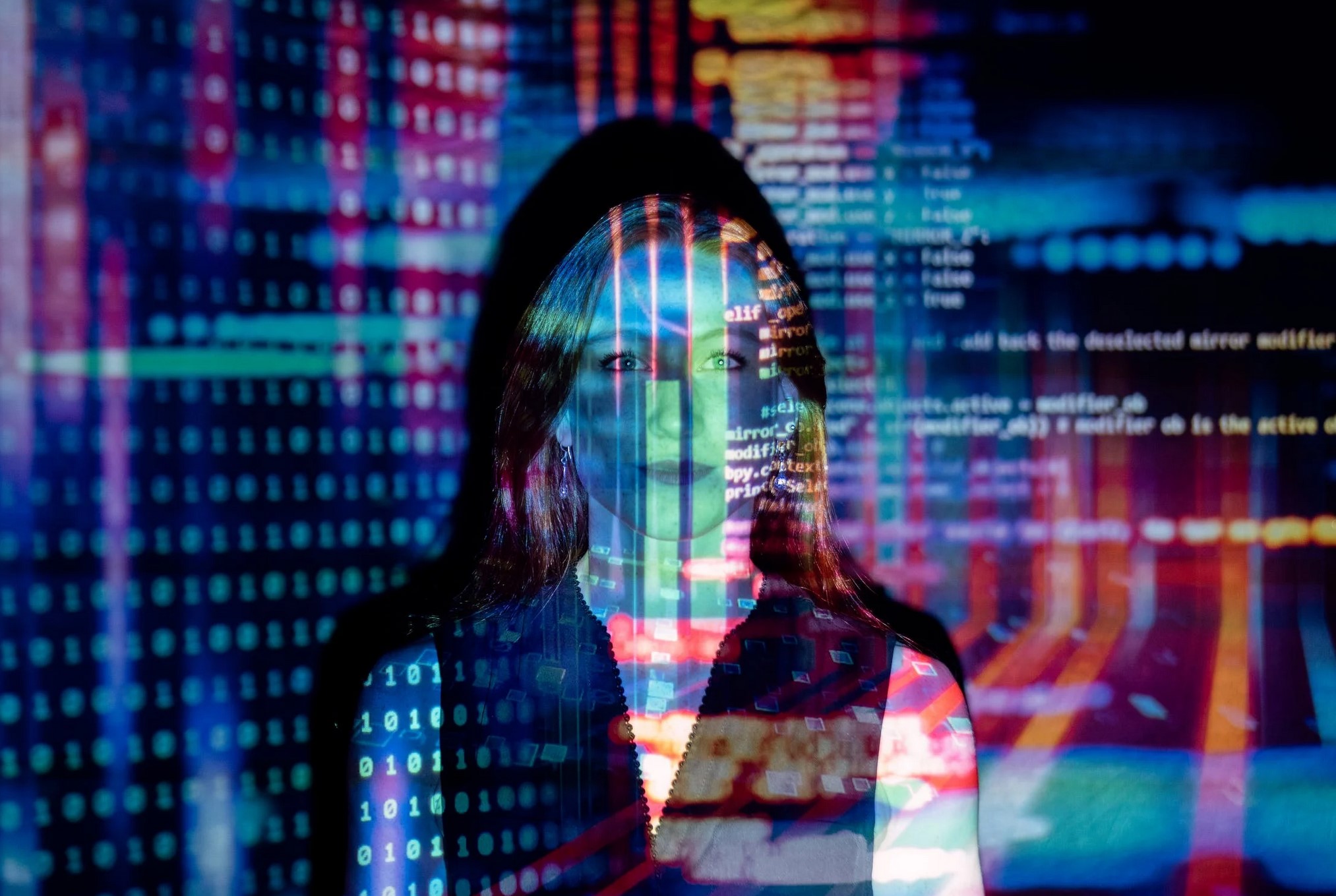 In order to communicate better, it is essential to know how citizens access the news and which sources they consider reliable. The CONCISE project brings together partners from five European countries – Spain, Italy, Portugal, Poland and Slovakia – and aims at providing qualitative knowledge – through public consultation – on the means/channels by which EU citizens acquire their science-related knowledge, and how this knowledge influences their opinions.

It is a very ambitious project, directly addressing citizens to understand the dynamics by which people access information on scientific issues. The project started in 2018 and will be completed at the end of 2020, involving (as main partners) nine European research institutes: Universitat de València, Observa Science in Society, University of Trnava, FyG Consultores, Danmar Computers LLC, The Institute of Social Sciences of the University of Lisbon (ICS), Asociación Española de Comunicación Científica (AECC), University of Łódź and Universitat Pompeu Fabra (UPF).

The flagship of the whole project lies in the method by which the partners collected the data: public consultation. In the five meetings organised in the different countries, 500 European citizens discussed how they get informed about four very controversial topics that directly concern the communication of science: vaccines, GMOs, climate change and alternative medicines.

Carolina Moreno-Castro, Project Coordinator: “The CONCISE project aims to identify how citizens perceive science issues. Indeed, we were not so concerned with the position on a topic by citizens. For example, concerning the anti-vaccination movement what concerned us was knowing why a person is against vaccination, what their experiences have been, why they have come to a viewpoint, how they are informed and if religious, political, moral issues influence their opinion”.

The voice of citizens and their attitude towards information

The process of holding citizen consultations looks like a simple one, but it was actually more complex and included three main stages. The first stage consisted of carrying out a pilot consultation at the Pompeu Fabra University, in Barcelona, ​​with the participation of 20 people answering the questionnaire. The pilot test aimed to inform the design of the consultation process.

The second stage was to build a CONCISE public consultation standard, with 100 people representing each of the five participating countries. These people were selected via a form launched by the leader of the study of each of the countries where the consultations were held, through press releases, social networks (Twitter, Facebook and WhatsApp), and e-mails to different citizen associations. The sample election of respondents – made according to sociodemographic data from the five countries and taking into account the representation of gender, age, level of education, and urban or non-urban place of residence – included migrants and people with disabilities. 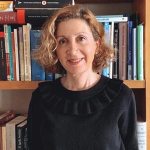 Carolina Moreno-Castro, project coordinator: “The second stage of the process focused on allowing the moderators to be able to ask citizens the same questions in the five countries, and to be able to compare the data later. Therefore, our partners from the University of Lodz organised a toolkit for the implementation of citizen consultations, and an online training session was held to allow the leaders of each country to then train the future moderators. This job took us at least six months. Citizen consultations began in September 2019 and ended in November 2019”

The third stage of the project is data analysis. Italian partner (Observa) has been in charge of designing how the data analyses were to be performed so that all partners can have comparable results.

Ana Delicado, leader of the Portuguese team: “This is not at all a representative sample of the EU population, nor it was ever intended to be. It’s not even representative of the countries where the consultations were performed. Since consultations are a qualitative methodology, our aim is to achieve diversity, to collect different opinions, perceptions and attitudes.” 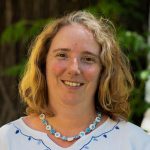 Immediately after the data was collected during the public consultation, the researchers analysed the conversations and noticed that each topic was referred to using several keywords. For example, the preliminary analysis shows that, with regard to climate change, citizens mainly talked about new generations. When the topic of vaccines was addressed, however, there was a much stronger focus on the family aspect. As far as GMOs are concerned, it became quite clear that was considered an outdated issue. When it comes to alternative medicine, there was a lot of talk about personal relationships. In the latter case, information is more linked – eitherin traditional media or on social media – to experiential and personal aspects. The research group identified four thematic classes: public communication, everyday communication, medical communication and institutional communication. The project leaders are now carrying out the qualitative analysis to see how the mechanisms of trust are articulated in each of the thematic classes.

Giuseppe Pellegrini, Italian research team leader: “The outcome is to build a series of indications also for policy makers. We will make an official presentation in November also in Brussels because our idea is to build guidelines for communication policies. In order to manage institutional communication, therefore, in the future, certain warnings will have to be taken into account.” 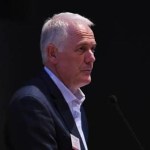 Now more than ever, it is clear that communication must take the attitudes of citizens into account. There are many examples of how communication to the public without considering people’s needs and perceptions has had negative outcomes. The CONCISE Project, from this point of view, marks a point and will allow anyone to choose the most effective ways to “talk” to people about the most controversial and trending topics.