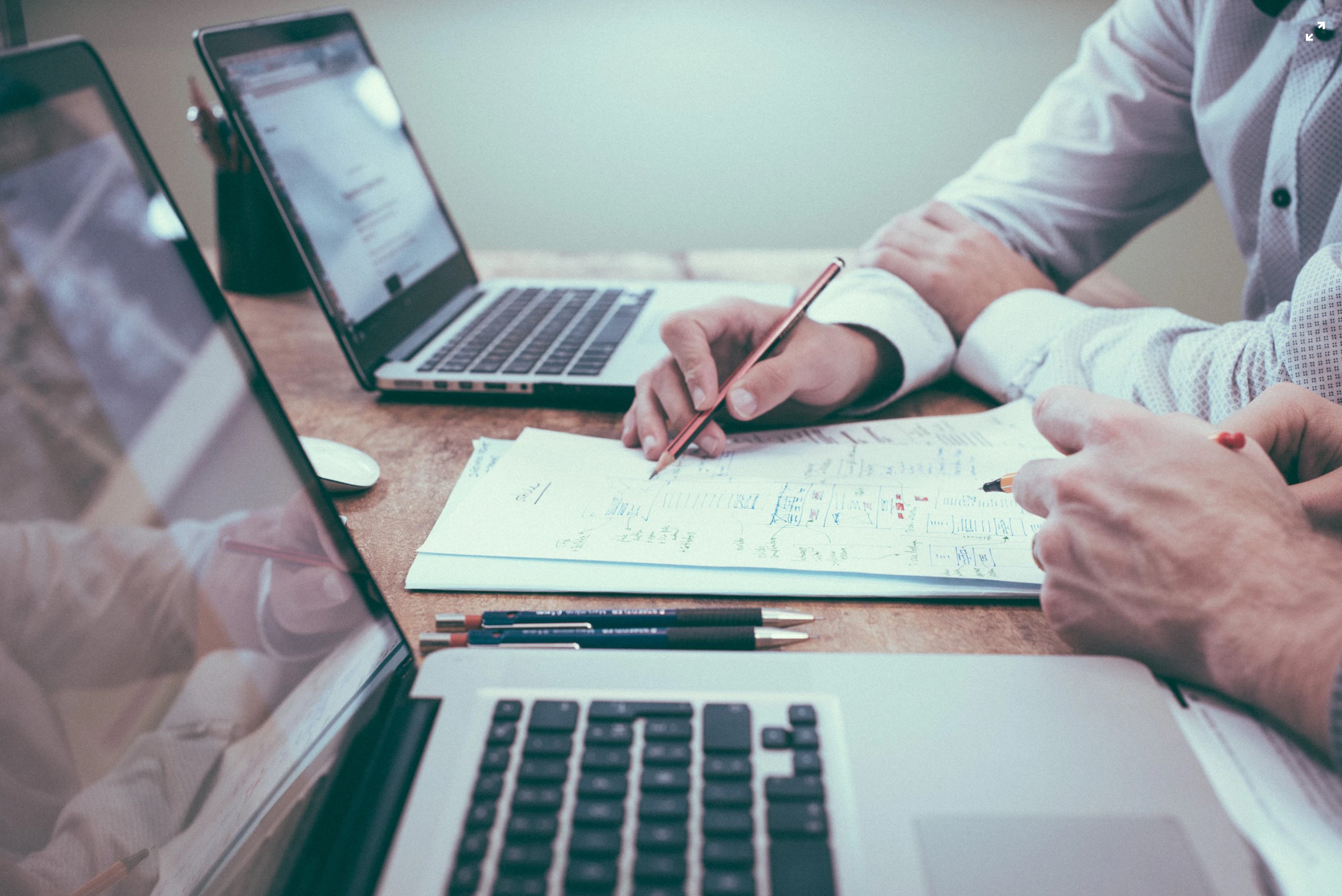 1 thought on “CONCISE citizen consultation: some numbers and preliminary findings”